“How does one describe Meic? A talent, a great listener, a people-watcher… An enthusiastic supporter of Bara Caws since its inception, and his legacy to the theatre, television and film in Wales, priceless. I’ve worked with him as a co-actor, portrayed some of his most memorable characters, and most recently had the pleasure of embarking upon a new relationship with him as a director of his work.  His self-discipline, his acumen, his curiosity, his interest in his characters, and in ‘putting the world to rights’, both seriously and provocatively, was second to none. Earlier this year he’d sent his latest play to Bara Caws, and we were in the process of arranging to meet to discuss the work further when he became seriously ill. A couple of days after he passed away I received a card from him, via his daughter Catrin, which challenged me, in his own inimitable way, to get to grips with the script asap – and as Catrin said – “Who are we to ignore that?… So, it will be a privilege to stage Dwyn i Gof next year. I’ll miss the discussions, the arguments, the challenges along the way, but am ever grateful – once again – for the privilege.”

Twenty years were to fly by between sharing a laugh with Mordecai on the set of  Y Dyn na’th ddwyn y Nadolig, and sitting in the Prince of Wales, Cricieth in 2004 discussing a club show that Meic was keen to write for Bara Caws. His subject wasn’t to be the jug eared Windsor, but the imagined unsavoury trials and tribulations of another prince, Owain Min Dŵr, one of our national heroes.  Before my time with Bara Caws, Meic had written a number of important plays for the Company, but he was  now eager to venture into the murky waters of our infamous Club Shows.  Like Mordecai, Meic knew exactly what he wanted, and what he wanted was swearing – a lot of swearing. Six months later the character Crach Ffinant was to open the show with the line:

During the six months leading up to that ’memorable’ opening line, we’d had hours of fun, and Meic had proved that contrary to my initial impression, swearing wasn’t what it was all about for Meic. The effing and blinding were just another weapon in his armoury, the camouflage drawn over a gimlet iconoclasm and a burning patriotism, a front for his love of dialogue and characterisation. Behind the crude ribaldry there was thought, meaning and care. As in the work, so in the man; behind the brash confidence and the contagious laughter there was a seriousness and a constant moral compass, along with the courage to express it.  His contribution to the world of drama in Wales is immeasureable, and our debt to him as a company, enormous. I’m glad to have known him, and if asked will I ever forget the privilege of working alongside Meic? Well, – no f***ing way!”

“At the turn of the century we were both under siege, more or less, for some weeks in a room in Chapter, Cardiff, trying to write a television series. That’s when I came to know him well, which wasn’t difficult as we had a few things in common, both coming from a fairly poor, rural background, and both having left school at fifteen.

Though the circumstances were challenging and the work load heavy, it was a pleasure and a privilege to work with him. He was always in the best of spirits, never moody, and we never had a cross word during all that time. What I enjoyed most of all was listening to his stories and watching him ‘strutting his stuff’. There was a small round window in the door, and every now and again he would jump up from his chair, stride to the door, put his nose on the glass and shout: “They’re all c###s out there!”, as loudly as he could. I’ve no idea what sparked it, but it was a particularly fine performance. To me, he was the Welsh William Goldman. He’d secured a bottomless pit of stories and scandals from his long and diverse career in film, theatre and television – all of which were worth hearing! I remember telling him once to write them down for posterity, I don’t know whether he did or not.

I will remember him as a man who was always willing to help, and as a witty raconteur who was taken by the Boatman on my birthday.”

“The first Christmas card on the mat each year included one name and one capital letter…’Povey, X.’  And every year his handwriting made me smile, making me feel warm inside as I remembered the happy times we spent together. He always laughed so incredibly loudly, especially at his own jokes! I remember Maldwyn and I backstage, ready to go on to perform ‘Wal’ [Aled Jones Williams] in Llanofer Hall years ago, with only two or three in the audience, and hearing Povey’s voice as he walked in to the empty hall, shouting at Ber or Ems in the back – “Not taking anyone’s seat am I?!”, before his laugh reverberated around the room.

People were Povey’s ‘thing’. He was just like you and me, (Yn Debyg Iawn i Ti a Fi), and that’s why his characters behaved and sounded so credible on the page – but, because of his talent and his incredible self-discipline, he was different to us all. According to Meic, an author should be measured according to his or her ‘body of work,’ and hardly anyone can measure up to the number, or influence, of Povey’s masterpieces over the last forty years. What did I learn from him? That hard work could be great fun. As a public figure, and in the wake of the inheritance he has left us as a writer, Wales has lost a giant. The family’s loss, of course, will be much more painful. We send them all the condolences and warmest regards in the world. Thanks for sharing some of the energy and fire. A friend and hero in one!

It’s difficult to believe that we’ll never see Meic again – so unfair that he’s left us so soon.  He was such a dear, kind friend and full of fun –  I see his mischievous smile when I think of him. He was one of Wales’ best dramatist and very self-disciplined.  I will always remember the film he wrote some years ago – ‘Nel’ with Beryl Williams in the main rôle, and his play – ‘Diwedd y Byd’ – was, in my opinion, a masterpiece.   His contribution to theatre and television has been priceless. Sleep quietly Meic – you were special. Deepest sympathy to the whole family. 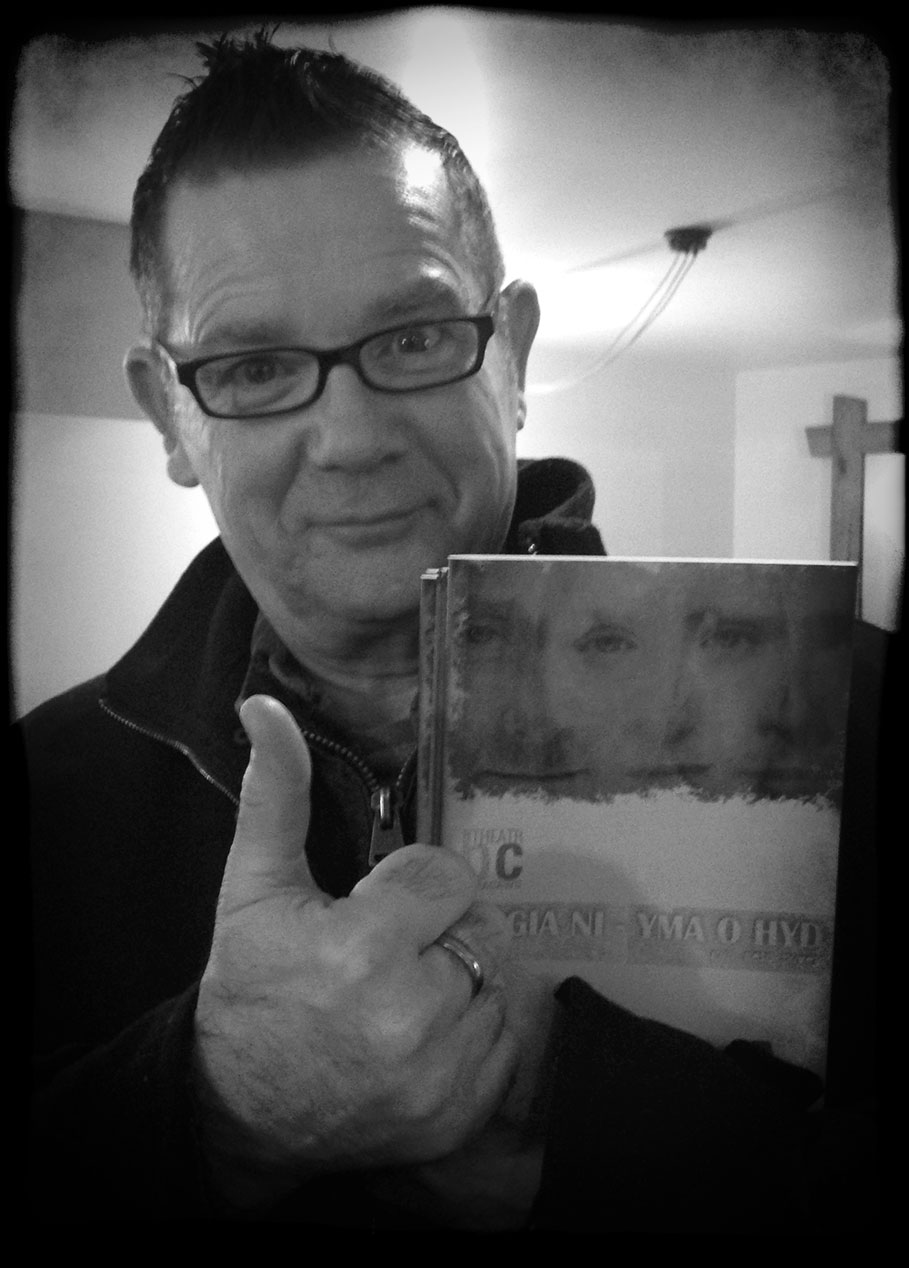 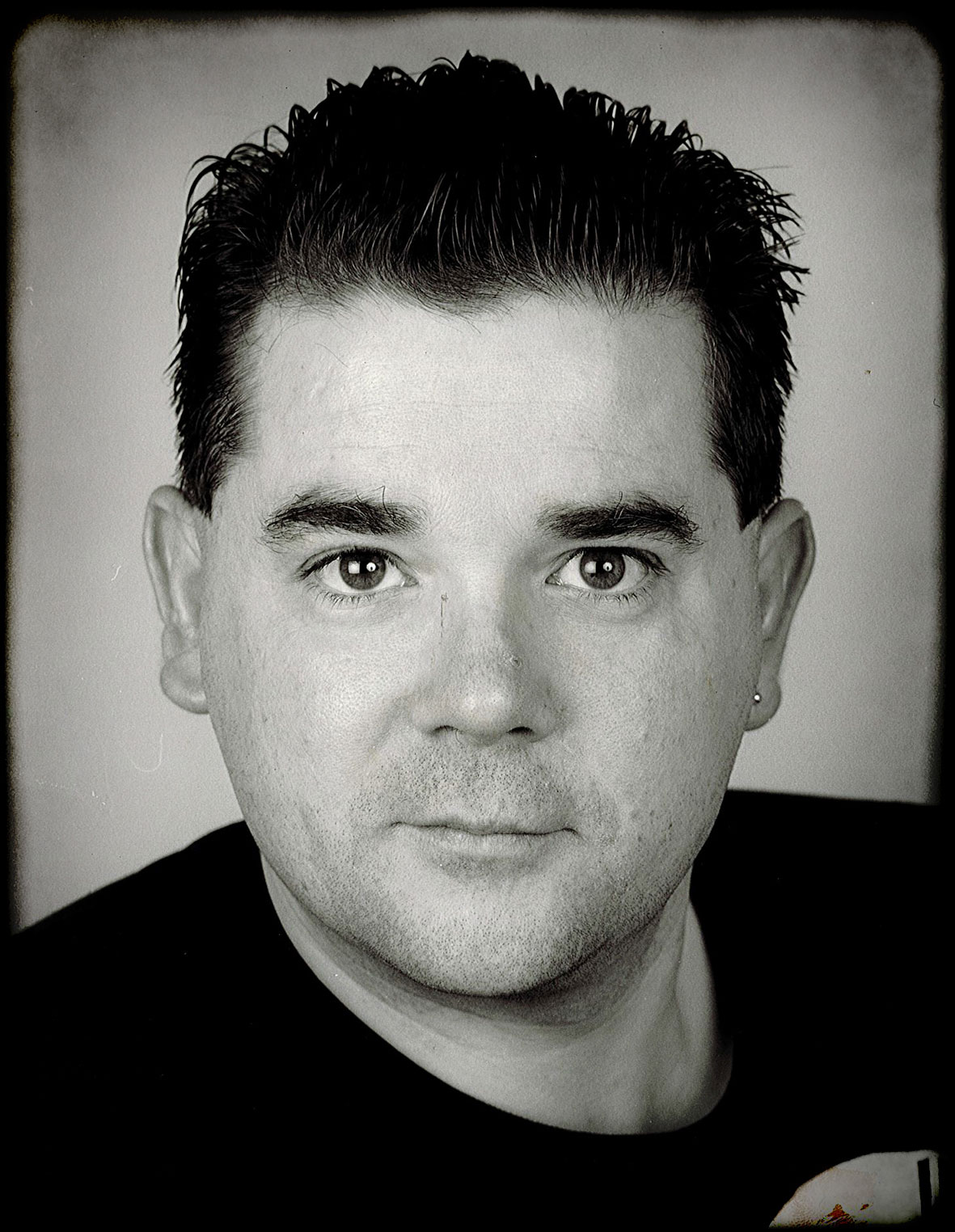