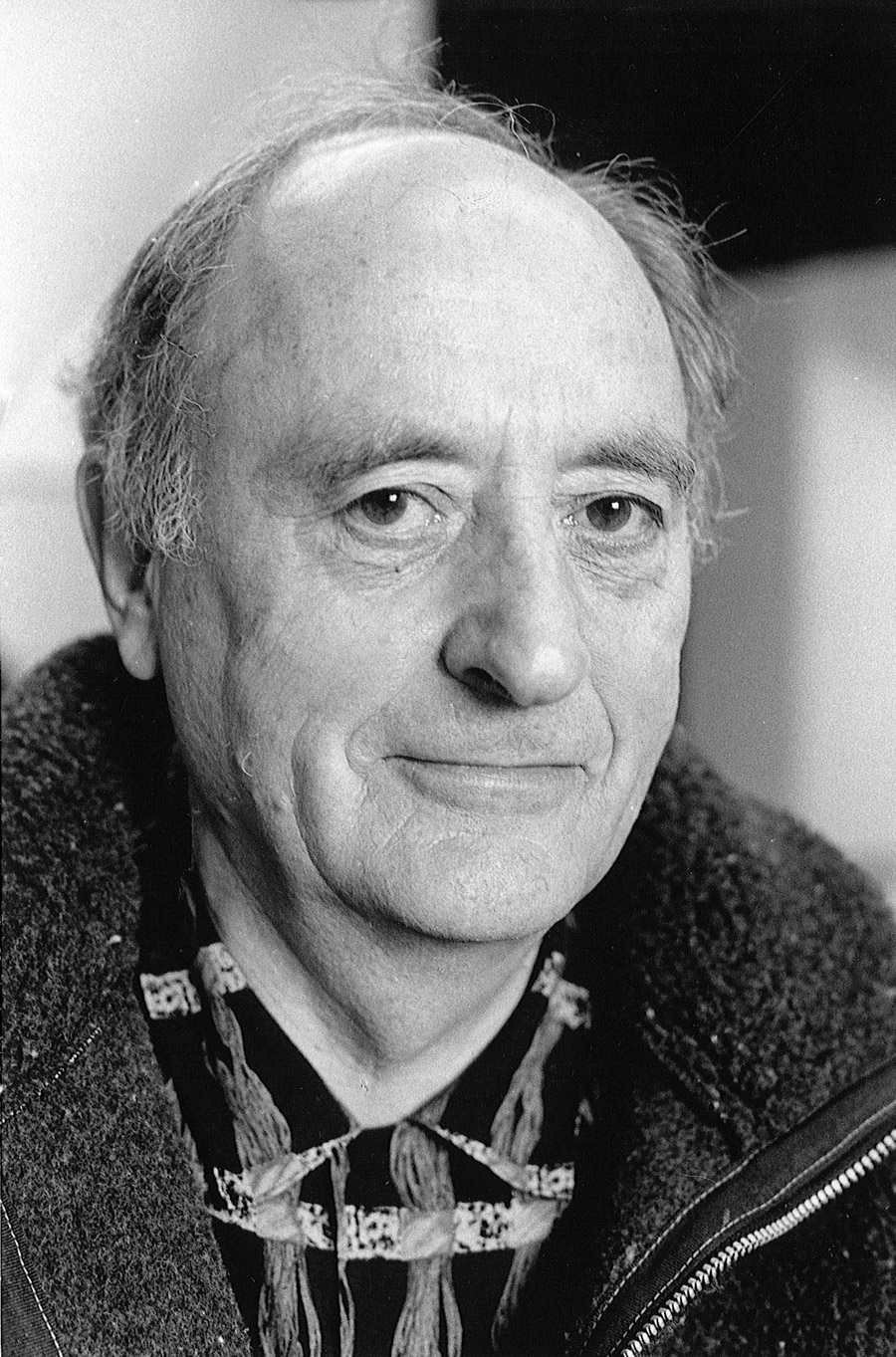 Trefor was a stalwart of the Welsh theatre scene, and supportive of Bara Caws since its inception. He was a consumate performer and created a myriad of memorable performances on stage and screen.

Our paths first crossed when he bounded in to the hall at Maes Garmon School in Mold as a temporary Drama Teacher, wearing a white suit! Years later I had the privilege of sharing a stage with him on many occasions, some of which will stay with me forever…his portrayal of Gwydion in Blodeuwedd by Theatrig, his cold-blooded stare in complete contrast to his seemingly suave, sophisticated exterior, and Peter Stein – the world-famous director inviting him to join his company in Berlin…and in Cwmni Theatr Cymru’s production of Tair Chwaer (Three Sisters) when his character had to give me a birthday present and on the last night announced, “Irina, Protopopov has just sent you a birthday pheasant,” and I thought it strange that he’d mispronounced his line, as he was always word perfect, ‘till I saw that he was indeed holding an actual dead pheasant in his hand — the picture totally in keeping with the piece of course, and the audience oblivious of the joke!

He came to work with Bara Caws on several occasions over the years in a range of productions including Gweledigaethau (once again in a white suit!), Diana, Henwalia and the club show Yr Alamo. The last time we saw him was at the Anglesey National Eisteddfod last year, and though he was obviously unwell he joined us to celebrate the Company’s fortieth anniversary, loyal and supportive to the end. Thank you Trefor.