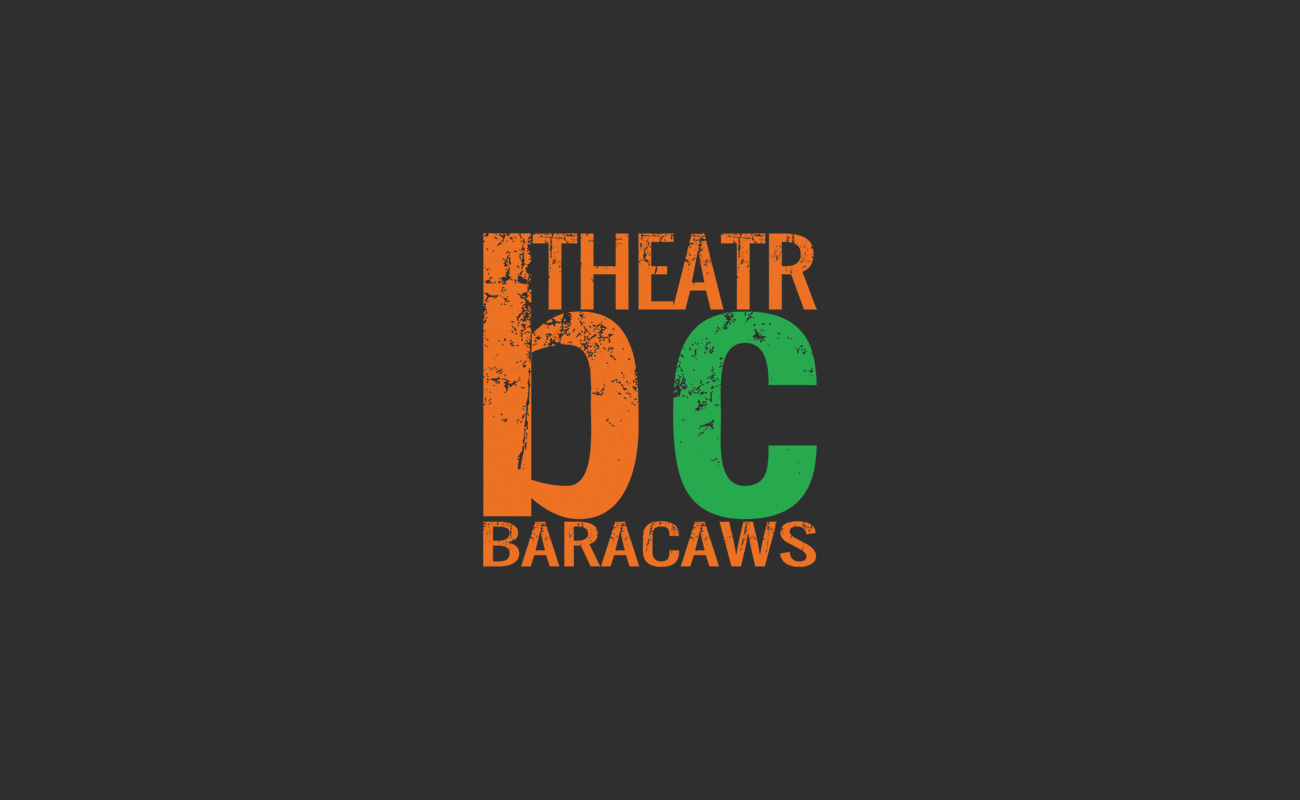 ecause of the pandemic we’ve obviously had to reform our plans for the coming year. We can’t return to the proper rehearsal room at present never mind think of touring, but we haven’t been resting on our laurels either: